Damson Idris joins The Circle in a special lockdown insta live session. He waxes lyrical on auditioning for FX series Snowfall, life-changing words from the late great John Singleton, his process for his role in Farming, experience on set with John Boyega in Attack the Block, a hilarious encounter in LA with Tyrese, and how the U.S has embraced him as a talent and a person. Gems on Gems!

Next Episode All Episodes Previous Episode 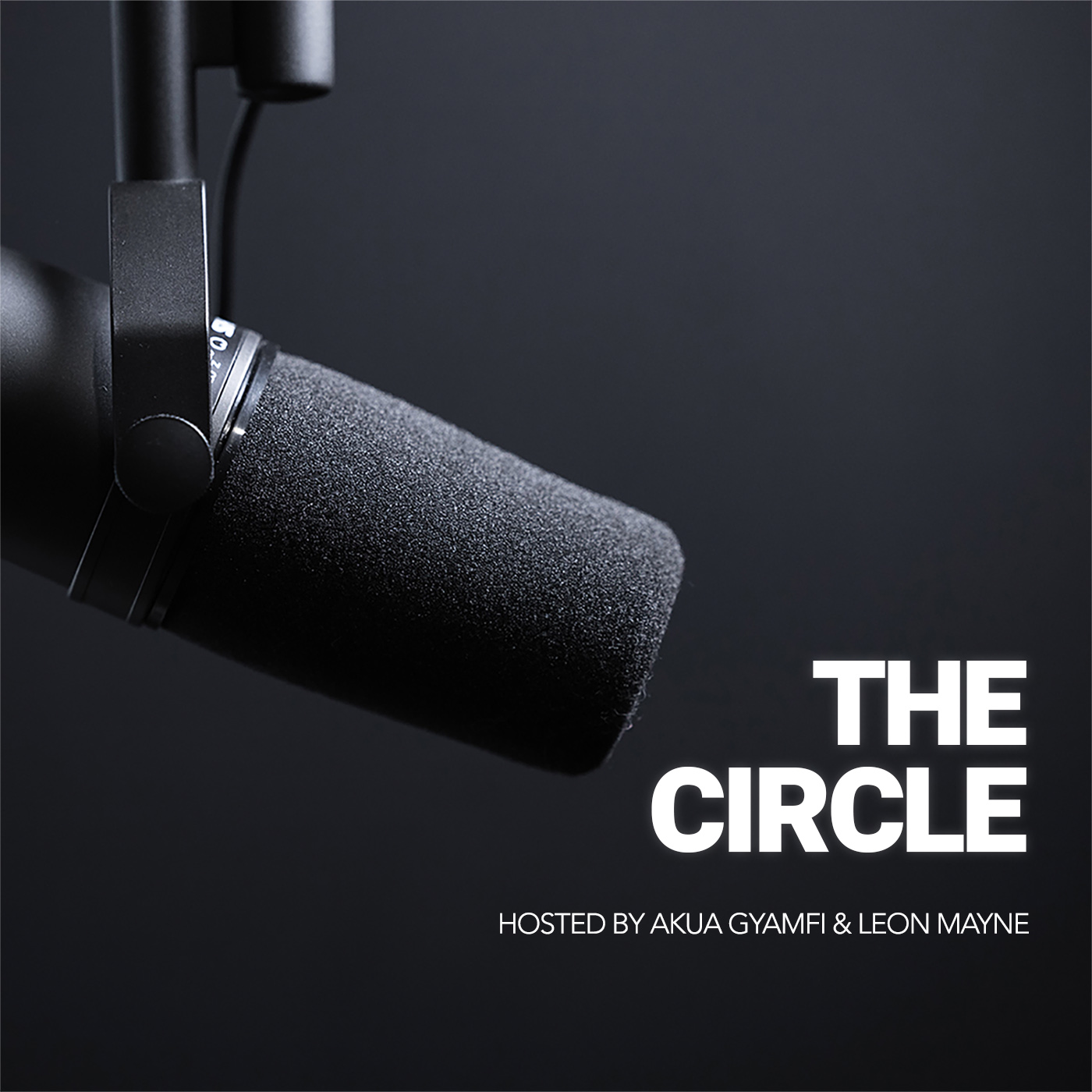 Informal, fun, and conversational, the 60-90 minute episodes are a way to keep edutained, and get otherwise open and new perspectives from UK talent. 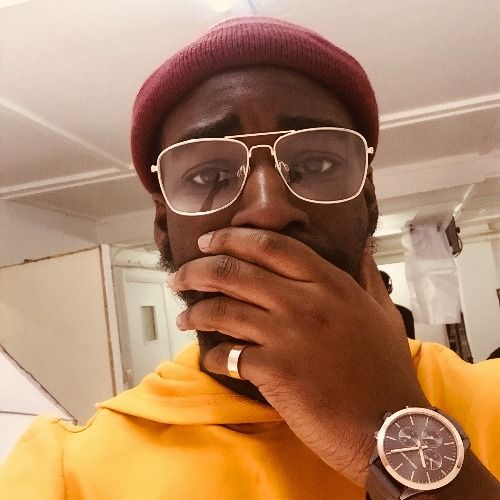 He is Co-Founder of production group BWNG Ltd, a collective dedicated to showcasing the culturally diverse range of talent and narratives in modern day Britain. No fewer than 5 of his series and film productions are currently broadcast on TV &/or SVOD platforms in over 80 countries worldwide - as well as multimillion views on Youtube.

His impressive client list in branded, digital, tv and film includes the likes of Netflix, TRACE, Channel 4, BBC, BFI, Untold Studios, Aniboxx and Warner Music – where he has written and/or developed content for projects such as ‘The End Of The F*cking World’, ‘Brothers With No Game’, ‘Binge Watching’ ‘ and ‘Cadet’s ‘Support Me’’ short film release.

As well as running an organisation ‘Insight’ – designed to create opportunities to above-the-line creatives in scripted development, Leon is currently working on an exciting development slate which includes a TV comedy-drama, an adult animation, and a Facebook commissioned special of his groundbreaking roundtable project ‘The Circle’.